Stories from the Front Lines of Business and Sustainability Innovation

Evan Harvey is the Global Head of Sustainability for Nasdaq. He manages all corporate sustainability (environmental, social, and governance strategy), philanthropy, and volunteerism efforts for the global exchange. Evan currently serves on the Network USA Board of the United Nations Global Compact (UNGC) and the GRI Global Sustainability Standards Board (GSSB), and previously chaired the WFE Sustainability Working Group. He also actively supports the Impact2030 Metrics Council, the Social & Human Capital Coalition, the Strategic Investor Initiative at CECP, and the 30% Club. His work has been published in Forbes and Capital Finance International.

Bard MBA student Roxi Sharif speaks with Evan Harvey for this episode of the Impact Report.

Yuval Boger has served as chief executive, chief marketer and evangelist for technology companies from seed stage to NASDAQ. He led business and product development programs that generated over $200M in revenue.

As CEO of Sensics, an VR/AR pioneer, he created business with industry leaders in consumer electronics (Samsung, LG, Microsoft, Apple, Intel), defense and medical.  He co-founded an industry standard efforts and served as technical subgroup chair in another. A frequent presenter at conferences, he authored a popular syndicated blog on VR and hosted a podcast interviewing CEOs and other industry leaders.

Mr. Boger holds an MBA from the Kellogg school at Northwestern University and a M.Sc. in Physics from Tel-Aviv University. He is also a TALPIOT graduate and laureate of the Israel Defense Award. He plays violin with the Columbia Orchestra, and once a year with the world-renowned Baltimore Symphony Orchestra.

Bard MBA alum Heather Bowden speaks with Yuval Boger for this episode of the Impact Report.

4/19 Leading the Revolution in Trash Prevention 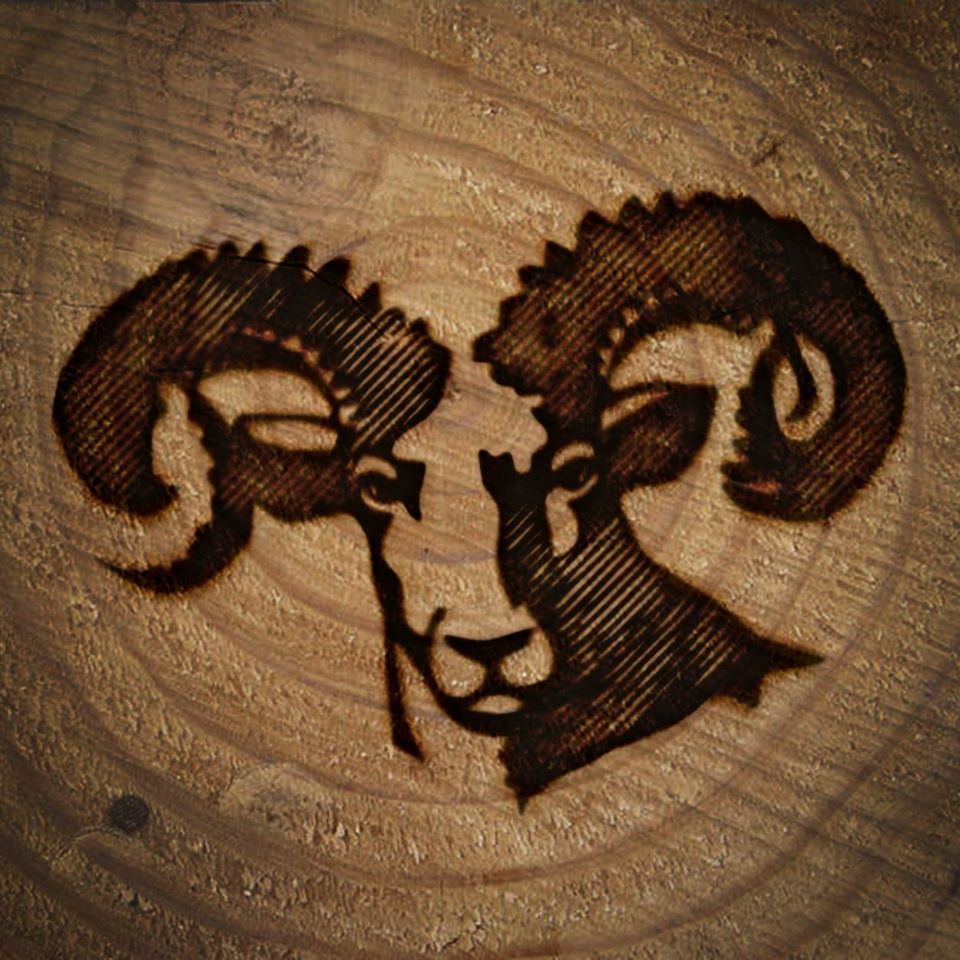 The early admission deadline to apply for next fall is January 15th, so start your application today!